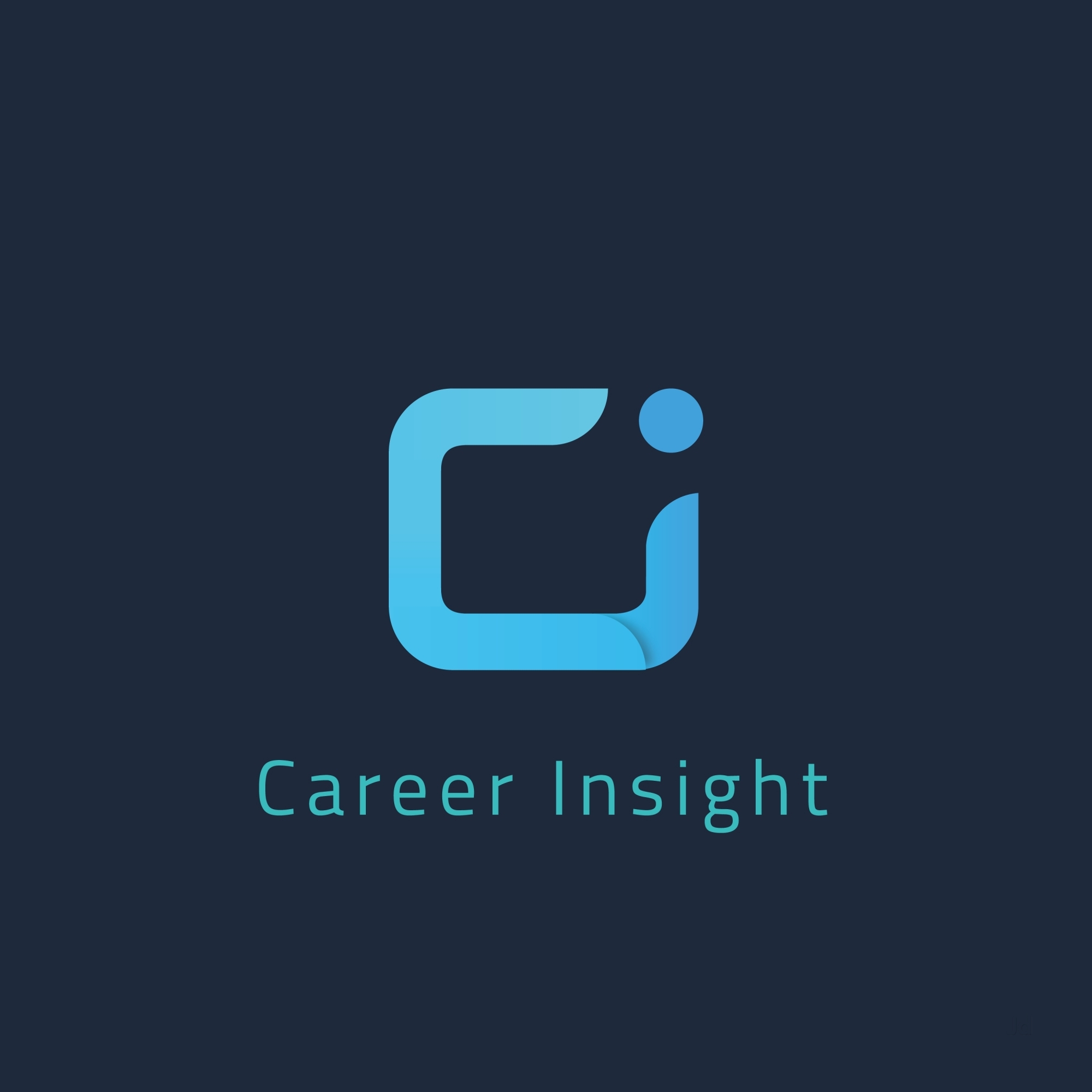 Based on last 10 admissions
₹18000
DEMO LECTURE NOT AVAILABLE
ENROLL & EARN
Did you know? 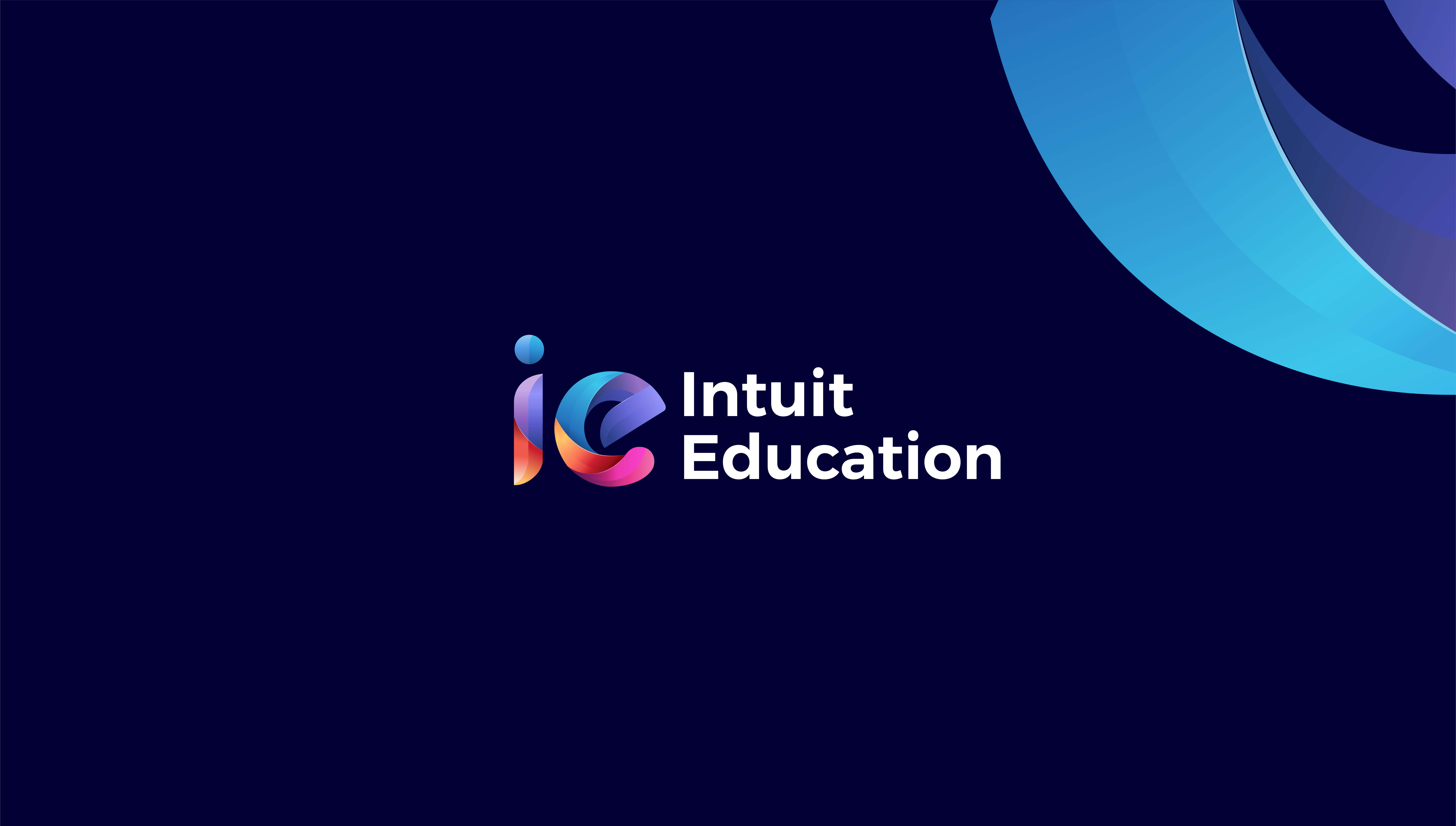 Introduction to IELTS in Opera House

IELTS, the International English Language Testing System, is designed to assess the language ability of candidates who need to study or work where English is used as the language of communication. IELTS is required for entry to university in the UK and other countries. As there are two types of IELTS exams so you have a choice to choose between the Academic or General Training versions of the test. All candidates do the same Listening and Speaking sections. The test has four sections: 1. Listening - 4 sections, 40 questions, 30 minutes 2. Speaking - interview, 15 minutes 3. Reading - different for Academic or General Training - 3 sections, 40 questions, 60 minutes 4. Writing - different for Academic or General Training - 2 pieces of writing, 60 minutes

What are the level and scores in IELTS?

Level and scores You get a score between 1 and 9. Half scores such as 6.5 are possible. Universities often demand an IELTS score of 6 or 7. They may also demand a minimum score in each of the 4 sections.

What are the basics of IELTS?

Why do we need IELTS?

IELTS is useful for all steps and stages of your life. By taking the IELTS test you are able to apply to study at many international schools, universities, employers, immigration authorities and professional bodies, which recognize and ask for this English language test on their admission requirements as English is the only mode of communication in other countries.

What are the benefits of IELTS?

After giving the IELTS test at Opera House, you will receive a test report that is recognised and accepted by thousands of institutions around the worldwide, including companies, universities, professional bodies, and government agencies. You will improve your English language skills.

What is the scope of IELTS?

The IELTS test at Opera House is more widely applicable, for non-academic purposes, than the TOEFL or PTE exams. Generally, the IELTS is most commonly used for admission to universities in countries such as the UK, Australia and New Zealand, while the TOEFL is more widely accepted by US universities.

What is the passing score of IELTS?

IELTS scoring is done on basis of 1 to 9 Band in which 1 is the lowest score whereas 9 is the highest score. The total marks are calculated by taking the average of all the 4 sections i.e. Listening, Reading, Writing and Speaking.

.Is it difficult to pass IELTS?

No, it is not difficult to pass IELTS as because the questions are very clear and straight forward and are designed in such a way that will check your proficiency of English. Also remember that there is no pass or fail in the IELTS exam at Opera House.
Schedule demo lecture
Coaching class detail
Course
IELTS
Class
Branch
Tardeo
Student detail