Based on last 10 admissions
₹ 44900
SCHEDULE DEMO LECTURE
ENROLL & EARN
Did you know? 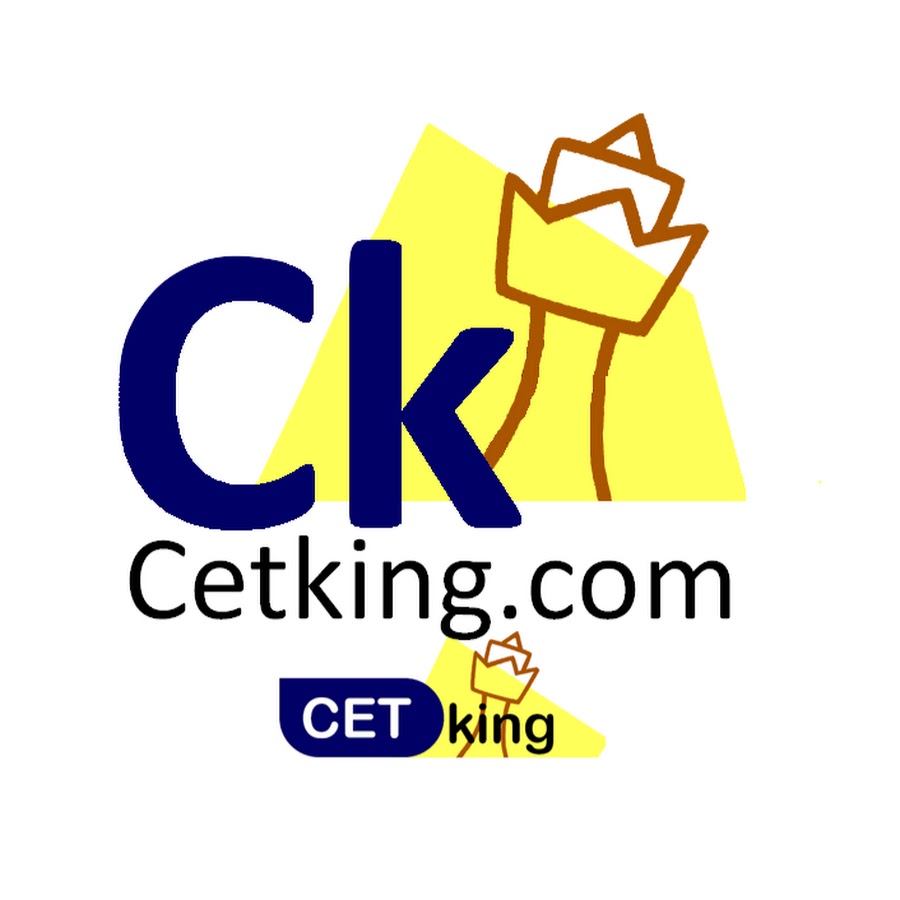 Introduction to GMAT in Pimple Saudagar

The full form of GMAT is ‘The Graduate Management Admission Test’. GMAT is a standardised test used for admission into business school and other specialised master's programs. The GMAT test is designed to measure relevant skills of a student that is required for admission into MBA programs, most notably Executive Reasoning skills. GMAT is a valuable part of the students application into MBA Programs and Business Schools as it serves as a common co-efficient to compare applicants to each other. The GMAT is taken on a computer and is conducted by the GMAC (Graduate Management Admission Council) for students in Pimple Saudagar

What is the course fees charged by GMAT Coaching classes in Pimple Saudagar?

Which are the best GMAT Coaching Classes in Pimple Saudagar?

How can students in Pimple Saudagar be eligible for the GMAT exam?

Age requirement - To be eligible for the GMAT exam in Pimple Saudagar, you must be at least 18 years old. If you want to give the GMAT exam between the age of 13 to 17, you must have a written letter of consent from your legal guardian. Academic Qualification - Even though you can give you GMAT exam earlier, your GMAT score can only be used to apply to Post Graduate Schools, hence you must have a Bachelors Degree to use your GMAT score in any applications. Number of Attempts - A person can give an attempt every 16 days, and a maximum of 5 attempts every year.

What is a good GMAT Score in Pimple Saudagar?